This museum was officially inaugurated on 7 July 1995.

In addition to the imposing statue (model) of General Patton there are over 1000 photographs and documents that bear witness to the German invasion in May 1940, the Nazi occupation and the liberation by American troops in September 1944.

The second part of the exhibition presents to the visitor a considerable number of pieces of weapons and military equipment, discovered on the battlefield of the Bulge in recent years.

Another section of the museum gives an overview of the air war in Luxembourg.

DESCRIPTION OF THE EXHIBITION

The museum retraces the most significant events of the Second World War in Luxembourg and pays tribute to General George S. Patton Jr., commander of the US 3rd Army. 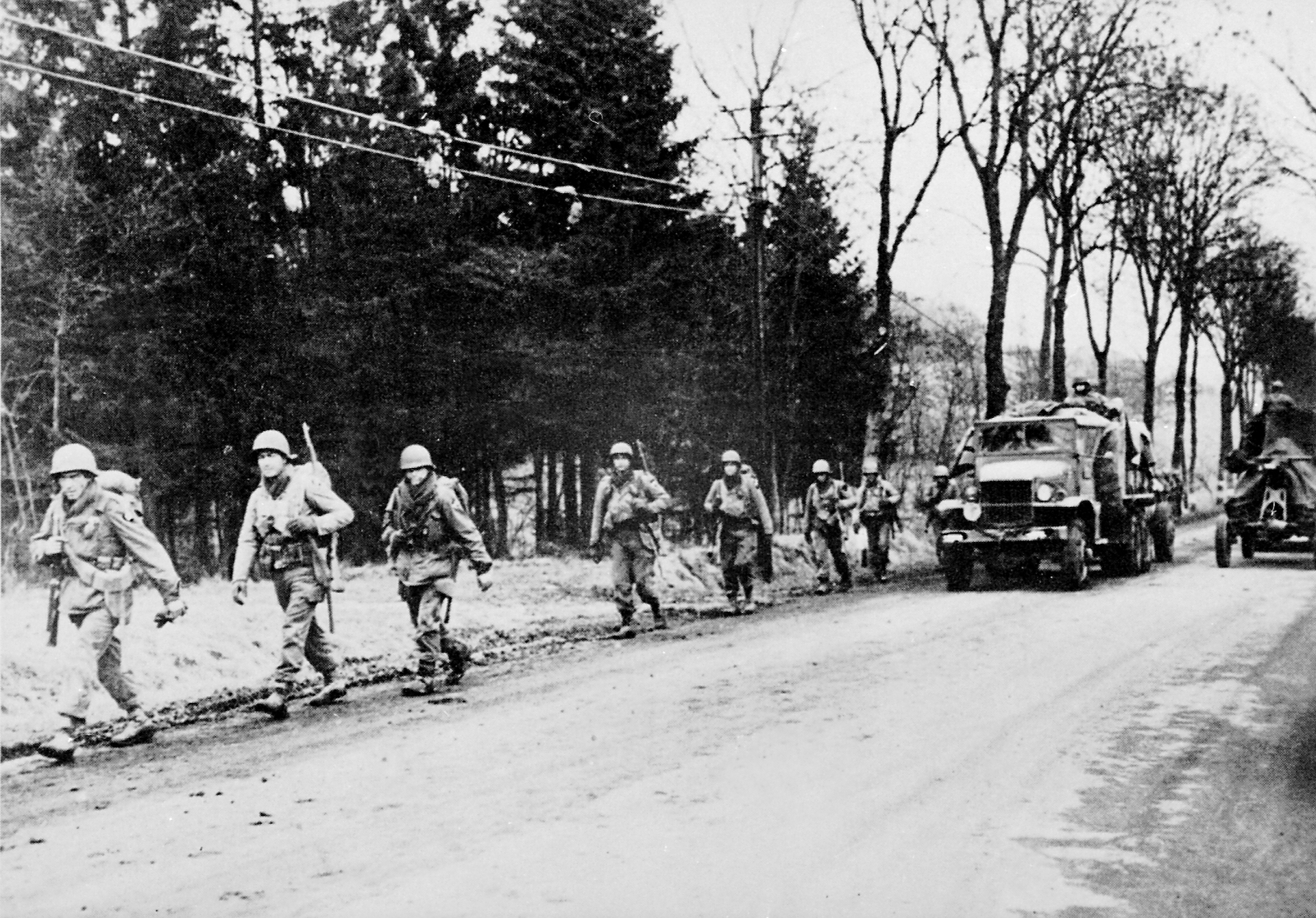 The exhibition is devoted to the following themes:

The town of Ettelbruck bears the nickname “Patton Town” in memory of General Patton who launched his attack against the southern flank of the German breakthrough in December 1944 and whose 318th Regiment of the 80th Infantry Division liberated Ettelbruck on 25 December, after several days of fierce fighting. 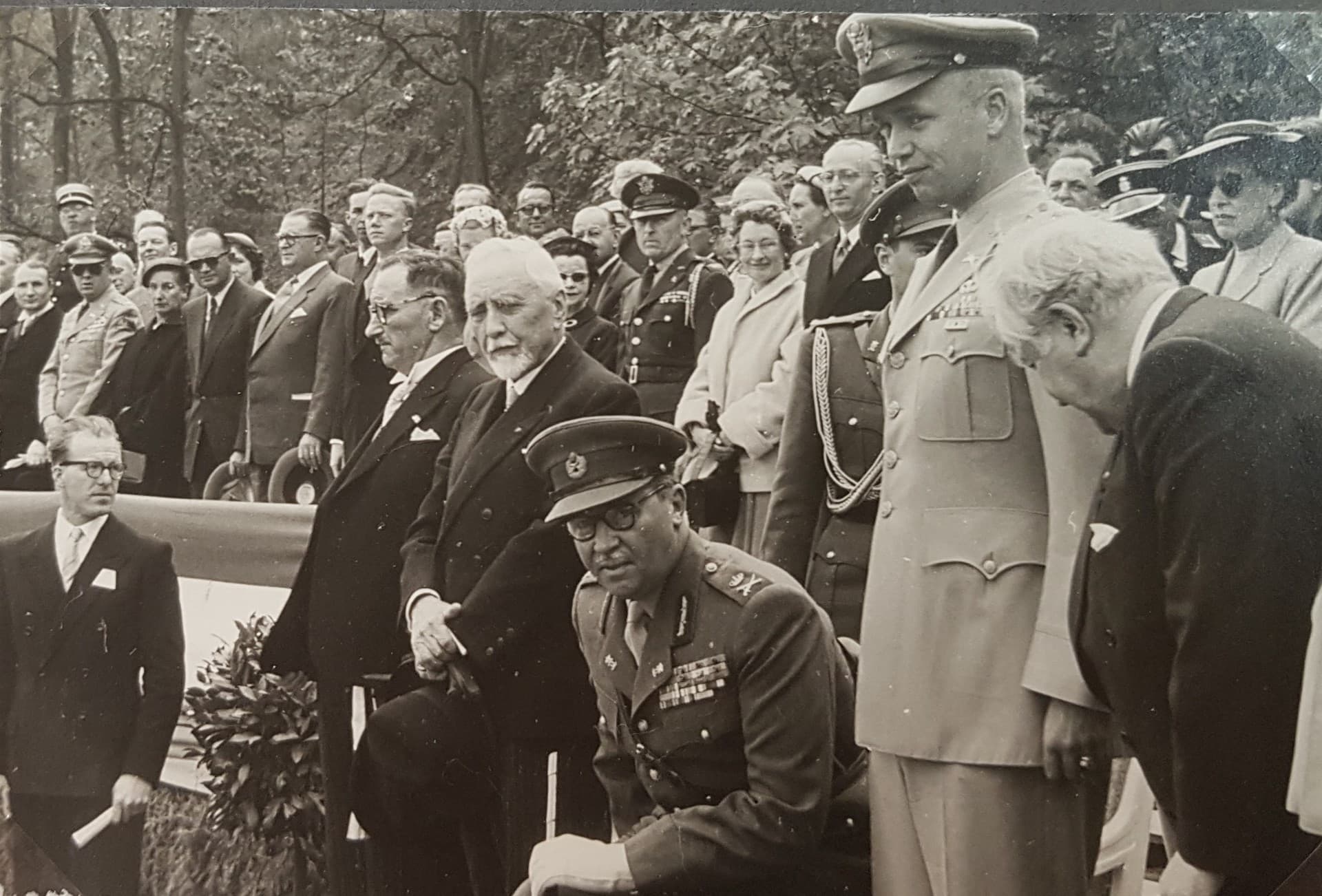 From 1954 to 2004, Remembrance Day, an internationally renowned event in memory of the liberation by the American army and General Patton, was commemorated each year in Ettelbruck. 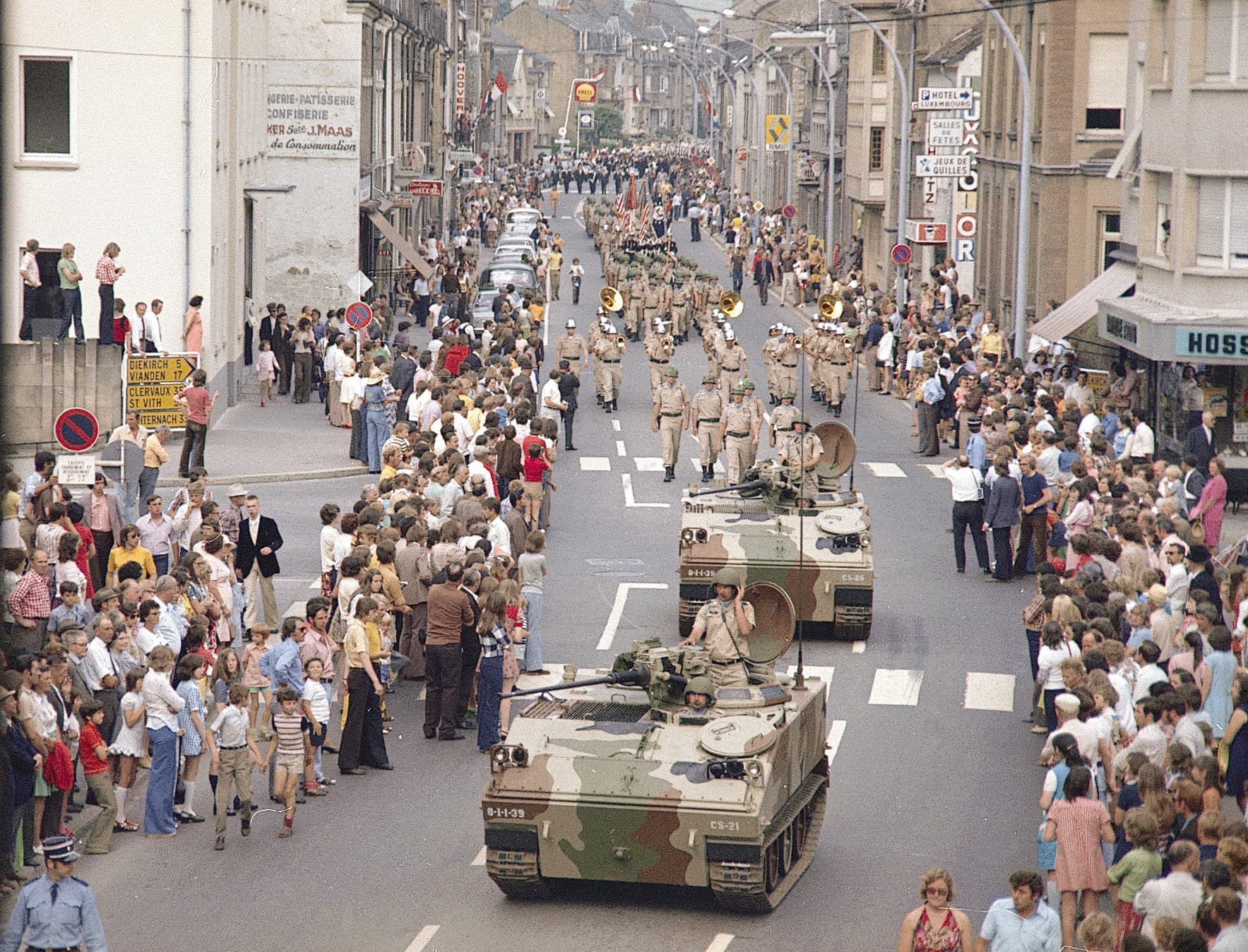 Two rooms in the museum are dedicated to General Patton and the history of Remembrance Day.

The most remarkable object is the original plaster cast of General Patton’s 3-metre high statue, designed by the American sculptor James Earle Fraser. 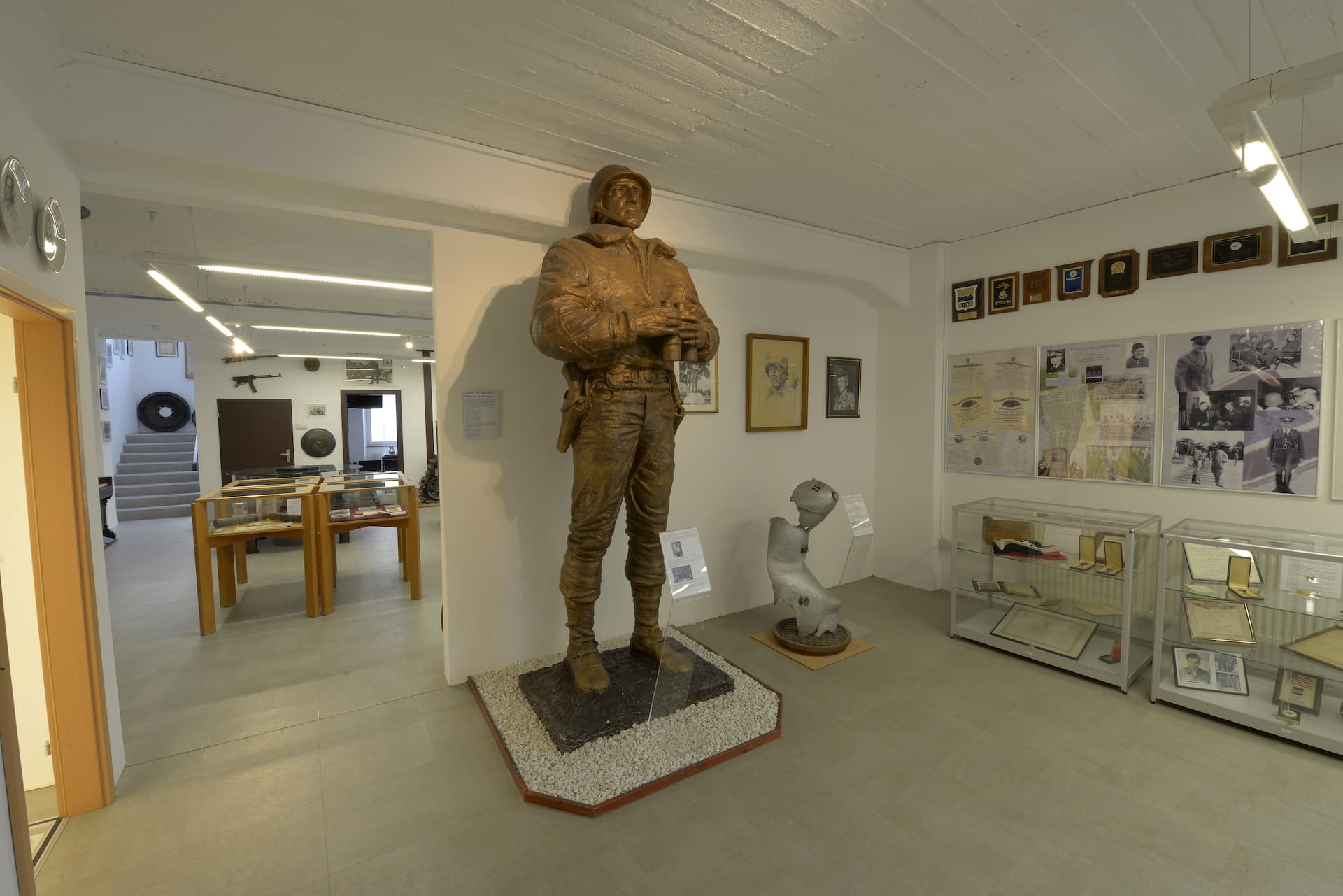 The first bronze version was erected in 1950 at the American Military Academy Park at West Point. A copy was unveiled at Patton Square in Ettelbruck on Remembrance Day 1970, on the initiative of the Patton family.

The visitor has the opportunity to discover several personal objects of origin, having belonged to General Patton. 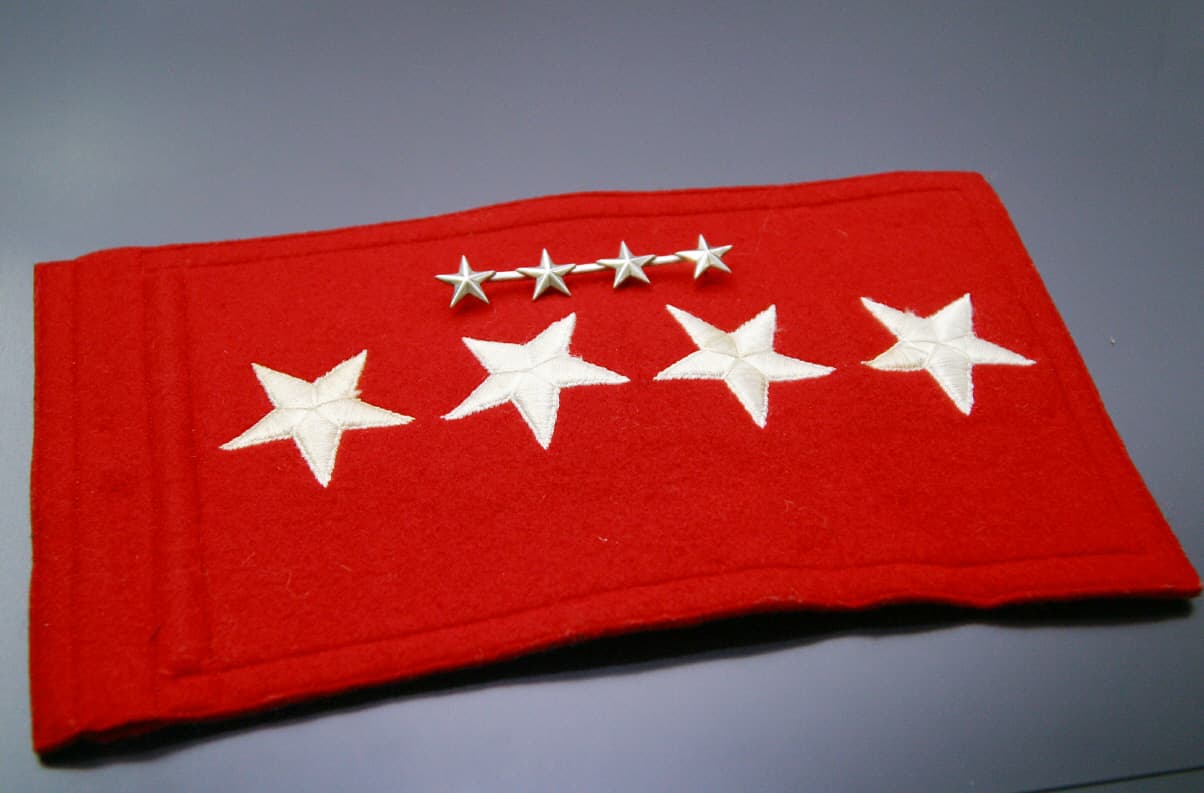 Through a large collection of photographs, documents and authentic objects, an important part of the museum illustrates the German invasion in May 1940, the repression and persecutions during the occupation period, the various Nazi organisations, the events of the general strike in 1942, the forced incorporation of young Luxembourgers into the German labour service (Reichsarbeitsdienst) and in the Wehrmacht as well as the birth of the Luxembourg resistance movements.

One room in the museum is specifically dedicated to the liberation of Luxembourg and more particularly the Ettelbruck region by American troops in September 1944. 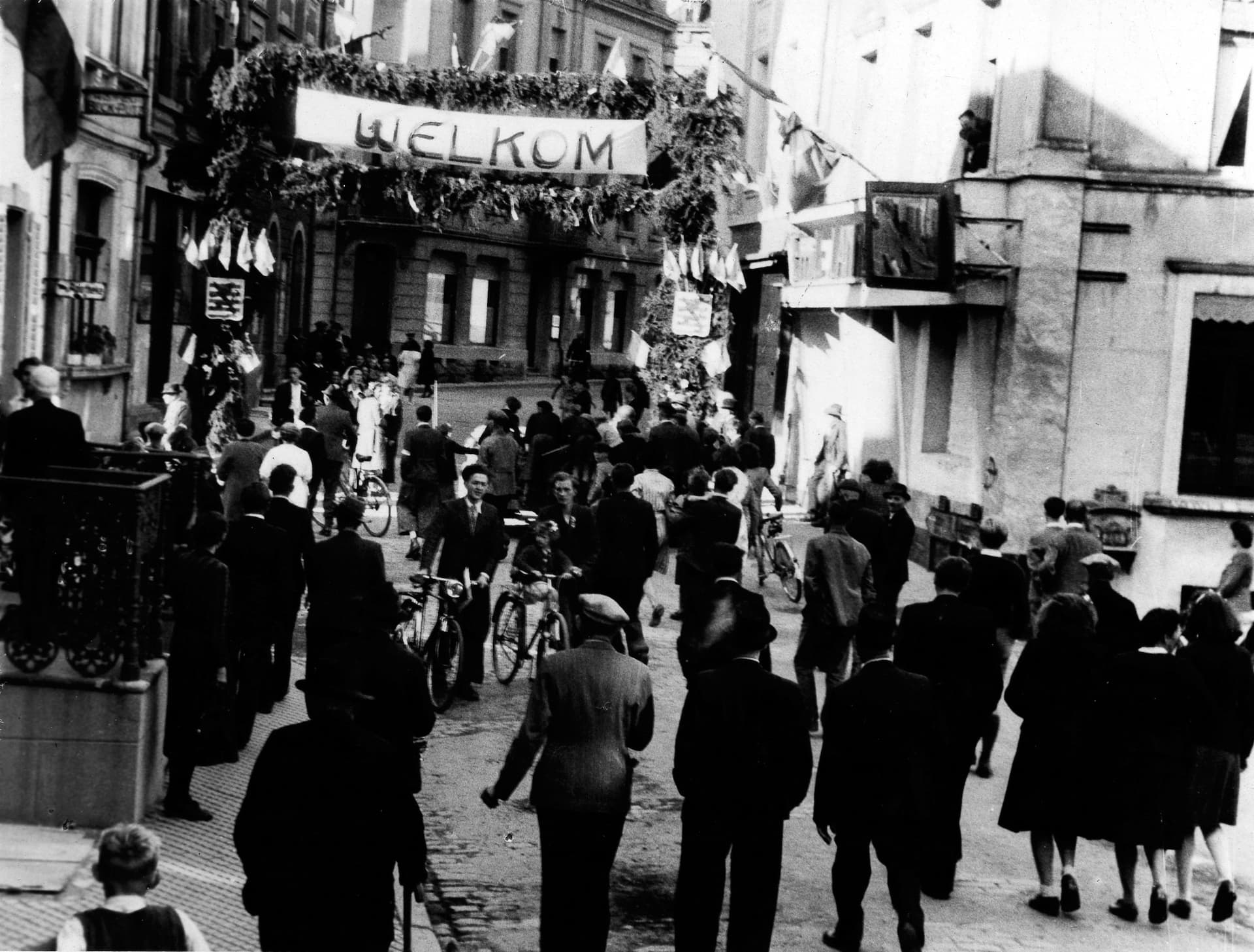 The Battle of the Bulge

A diorama, presenting an American heavy machine gun position and several American soldiers with various equipment is located in the background of the didactic room. 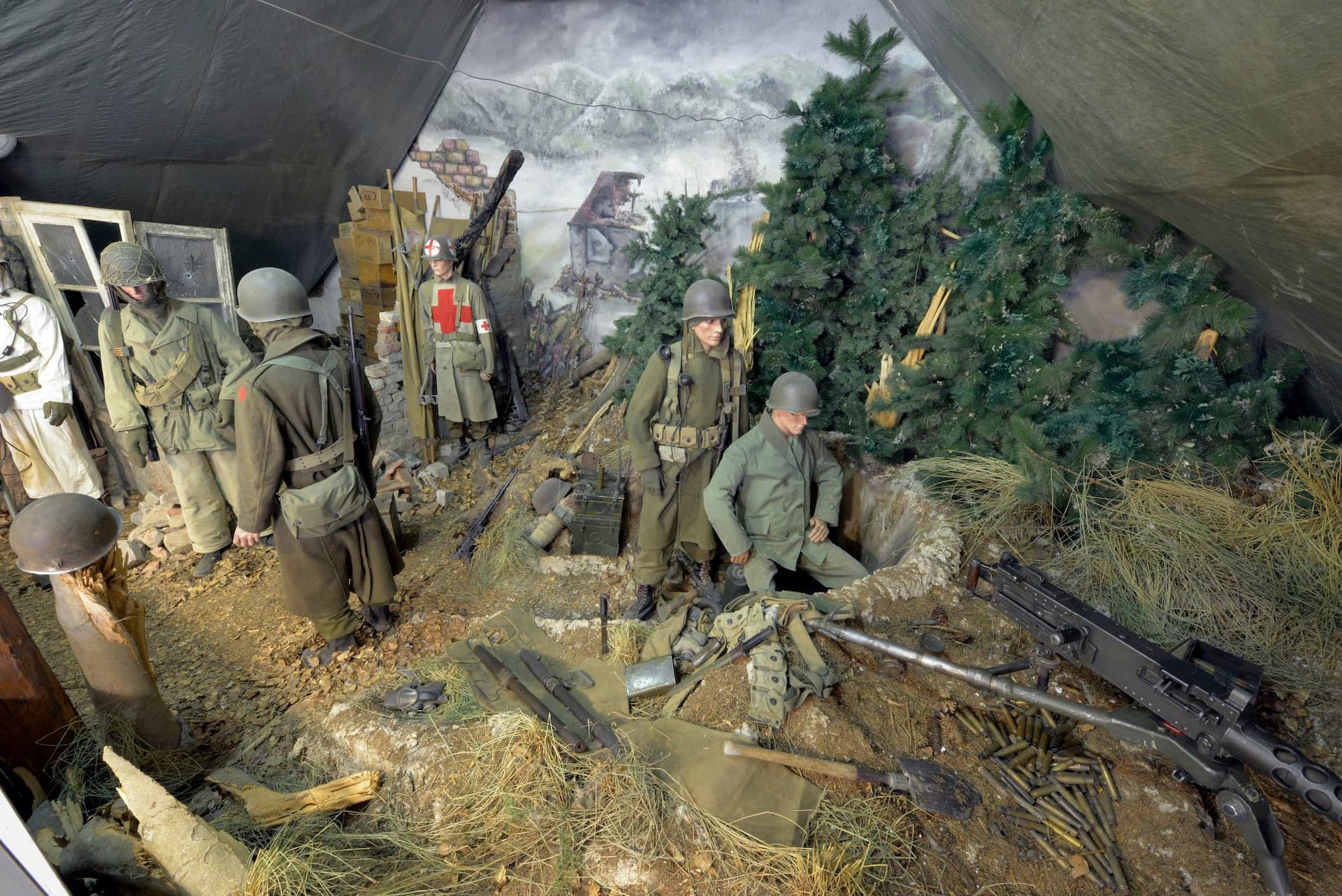 A room is devoted to military archeology and presents an important collection of weapons, ammunition and equipment discovered between 1975 and 1995 on the former battlefield of the Luxembourg Ardennes. 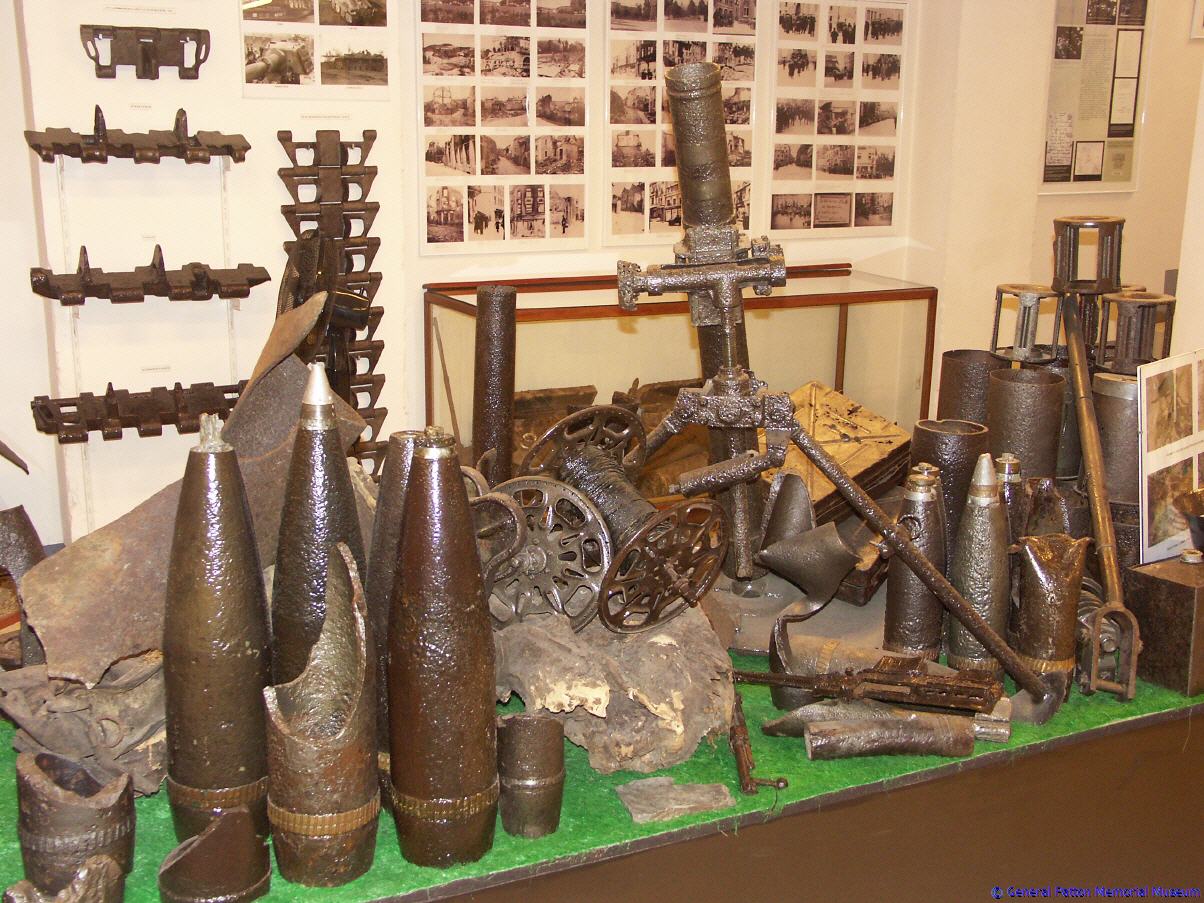 About 250 military aircraft crashed on Luxembourg territory during the Second World War.

A room of the museum is dedicated to this subject and contains relics of about thirty German, American, British and French aircrafts including 6 complete engines. 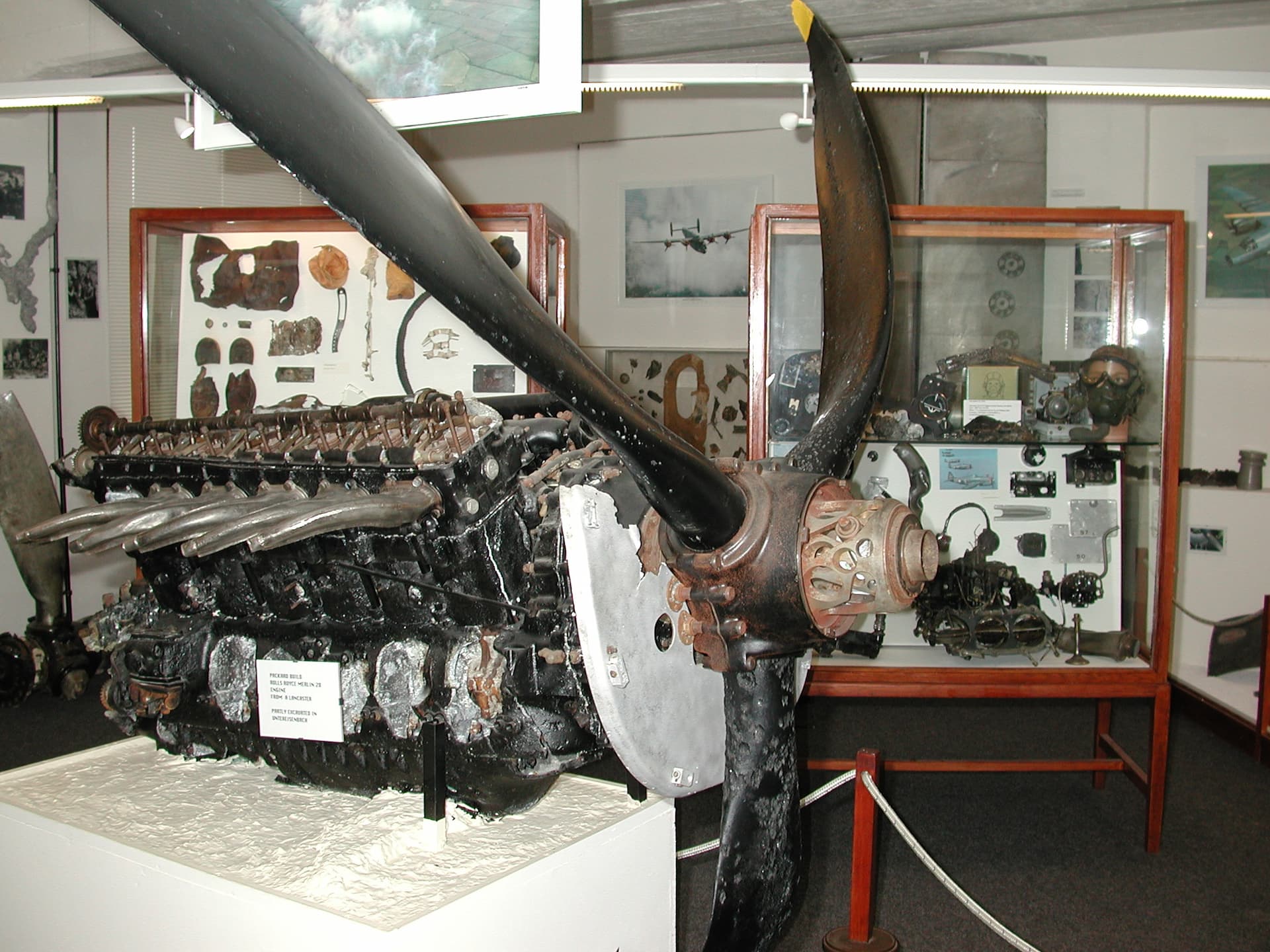 In 2014, major renovation work was carried out and the exhibition was expanded.

The exhibition space is 650 sqm spread over 4 floors.

The museum has an educational room equipped with audio visual material, allowing conferences or presentations to groups of 30 people maximum.

The infrastructure is not suitable for visitors with reduced mobility.

The museum has an important archive containing the main books and publications on the Second World War in Luxembourg as well as thousands of photos and documents of the time which are also available in electronic version.