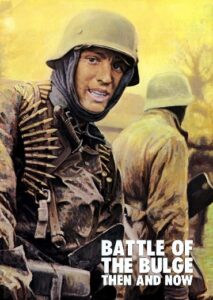 Luxembourg for Tourism offers a series of tours about memory tourism: